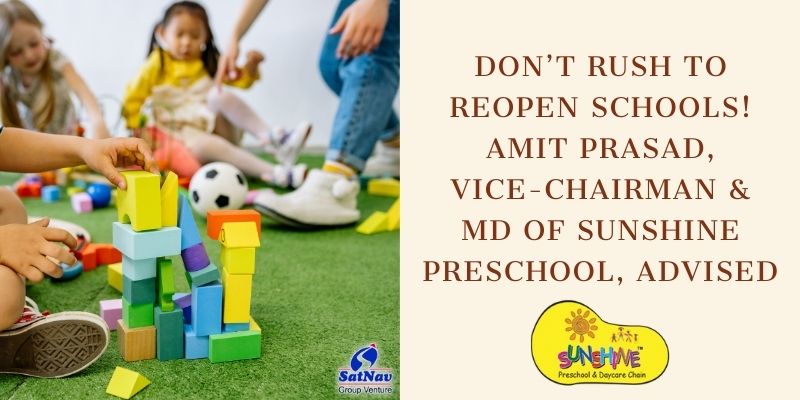 It’s been 16 months now since the lockdowns started early last year. Once the first wave subsided if vaccine procurement had been expedited last November with advance orders, it would have been another story in India, but the ship has sailed.

Having said that, though Donald Trump had the foresight to order in advance 700 million vaccines worth Billions of dollars even during the R&D phase, the most supposedly advanced country in this world is struggling to convince their citizens that vaccination should be taken. They are sitting on tons of stock, but over 5 million people who have taken the first dose are not coming back for the second dose. Today less than 50% of the population is vaccinated, while the rest is struggling at 12% due to lack of supply.

Human Carelessness Led to a Spike in Covid-19 Cases

The second wave would also have never been so drastic in India if citizens had understood the basics of handling a pandemic. I say responsibly and confidently that Humans have lost the right to call themselves the smartest species on this planet. Even in the face of the most severe form of adversity, we have not shown the ability to bring out our survival instincts to the fore. Are parties, functions, religious events are supposedly more important than life itself? This is the message coming across going by the crowds who caused a devastating second wave. Even after that, just a month later, when there is a slight lull, the pictures from tourist spots and malls worry the government so much that they have to keep giving a warning daily; after all, how long can they shut down? Should this logic be applied to primary education also?

Impact of Pandemic on Student’s Equity and Inclusion

There is an urgent need to have different rules when making plans for graduate education from those for younger children. The main difference is that any sane-minded person who is 18+ should have been vaccinated now; the slots are going begging in most centers. In the worst case, you struggle for a couple of days and then get your jab. But there is no vaccine for children below 18, and there is a lot of talk about testing and approvals going on. The best bet is that a couple of providers might start catering to the 12+ years age group very soon. So how about starting graduate education classes now and then gradually opening up the next slot when they get vaccinated. And unless we give vaccines to those below 12 also, we should not be in a hurry to open up their schools.

The primary focus right now has to be on survival; to fight another day, we have to keep our children safe, no matter what. Students sometimes drop a year when parents travel abroad when they don't get a college of choice, find an ideal job, a PG of their preference, and so on. This gap will pass; since promotions are being ensured, it will not be earth-shattering not properly to complete a particular year's syllabus. Most of the chapters they learn in school are rarely used in future life anyway. And I am not shooting from the hip here or giving an armchair opinion; my corporate creches have been closed since March 2020, we have lost and are losing crores.

Child's Life Security Is Important to Us

Unlike schools that manage online revenues, we don't even have that option. Still, even when some parents check with us, we decided not to open any center until vaccines are available. Brain development in children is 80% over by the age of 8, but that doesn't mean children who don't go to school are underdeveloped. I hope Govt's don't come under any misconstrued pressure to open schools; luckily; we have the High Courts to fall back upon, as happened in multiple states recently. 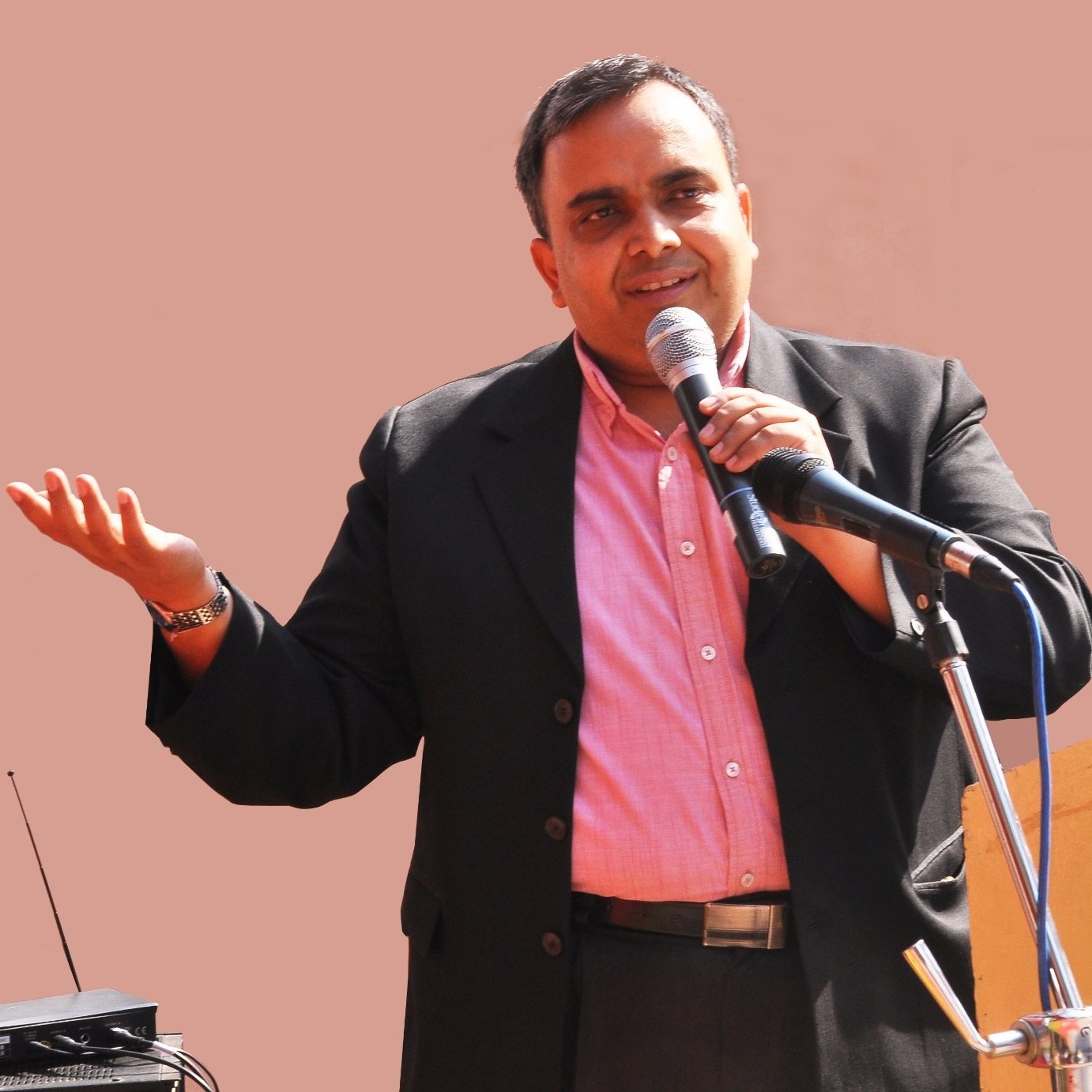 Amit Prasad is a Vice-Chairman & MD of Sunshine Preschool & Daycare. He conceptualized the preschool & daycare model way back in 2005. He splits his time between his ventures, at Sunshine his focus is on strategy. Amit loves to travel to new places, play golf and read biographies.

Thank you for contacting us. We have received your message and are working on it. One of our representatives will Text or Call you with this number: +91 6300531890.